Some of our past shows are now active on Amazon Prime Video in Australia and New Zealand.  Feel free to share the links and news with friends and colleagues and if they would like to leave a 5 star review on Amazon or IMDB.com. 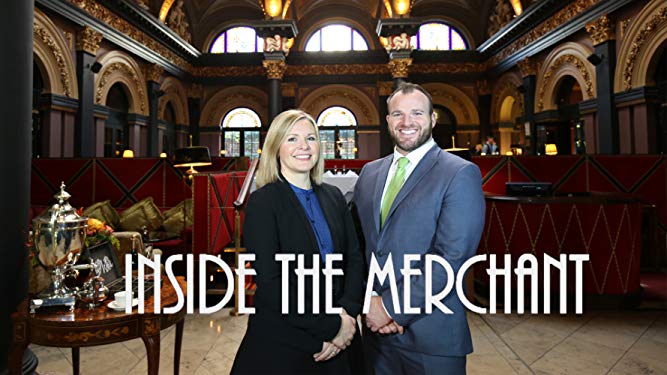 GETAWAYS Travel Series Is Back!

Fasten your seatbelts, forget the winter weather and let the new season of Getaways transport you to some great holiday destinations.

The series kicks off in the Balearic island of Menorca with 2 new presenters, Holly Hamilton and JJ Chalmers, joining the Getaways team. JJ is a former Royal Marines Commando and Invictus Games medallist, Holly is a sports reporter, appearing regularly on BBC Breakfast’s red sofa.

Getaways features holiday destinations you can reach directly from Scotland and the island of Ireland. Over six weeks, the show will report from Menorca, Philadelphia on the eastern seaboard of the USA, Prague and Brno in the Czech Republic, the northern Croatian resorts of Opatija and Rijeka, the Greek island of Crete and Seville in southern Spain.

Over the series the presenting team will also see Joe Lindsay back on board, he’ll be joined by another new face to Getaways, Jennifer Reoch.

Viewer recommendations will drive the show and our presenters will check out the activities and highlights that have come directly from viewers.

In Menorca, Holly and JJ kick off with those all-important beaches. They splash out at a waterpark, take in the views from an extraordinary cliff-face bar, check out the capital, Mahon, go lobster fishing, visit the white-washed village of Binibeca, see the famous Menorcan horses in action, admire the architecture of Ciutadella, and there’s even time for kayaking and snorkelling. 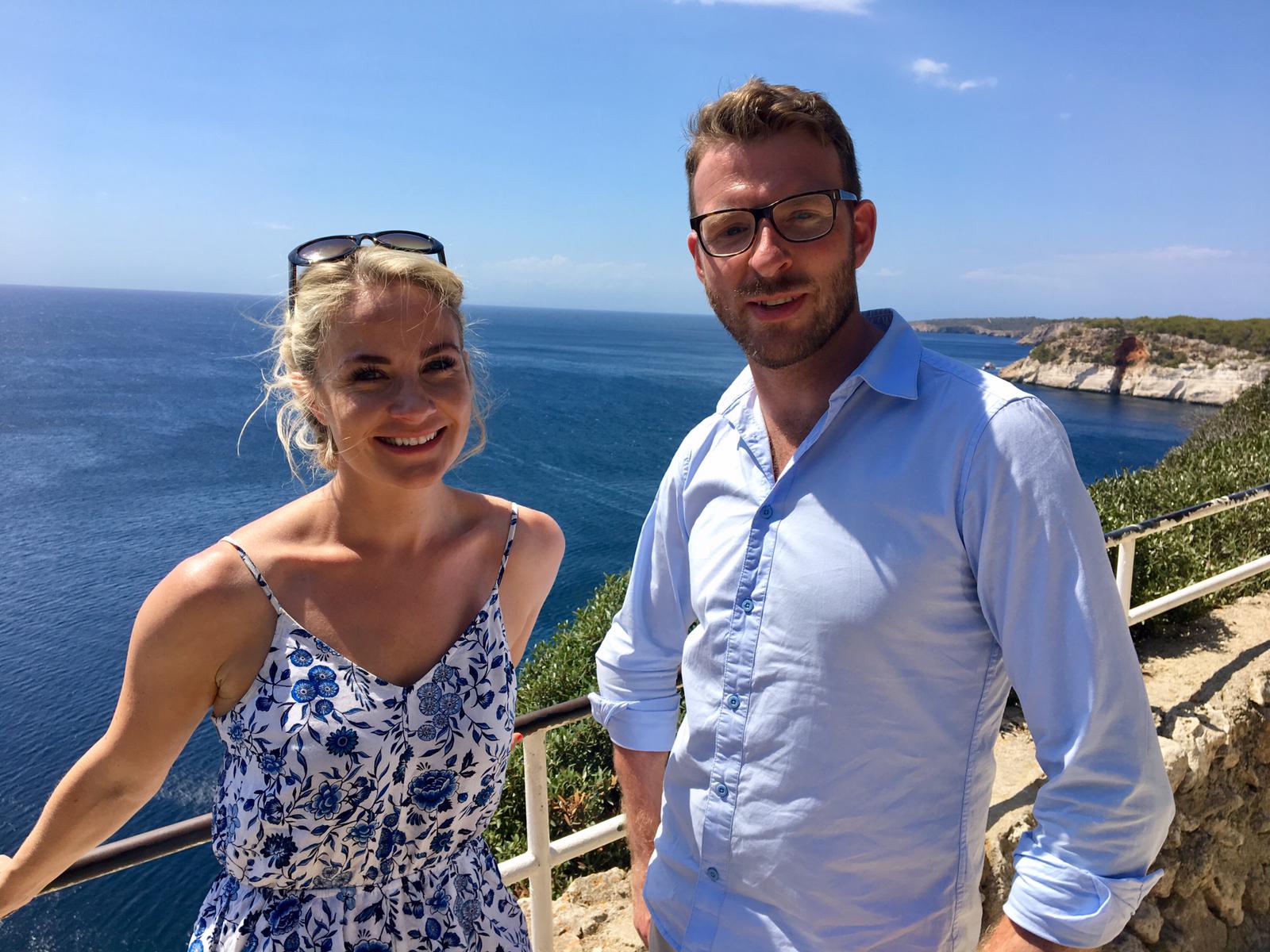 Hotelier and TV personality, Francis Brennan, is on the hunt for new recruits for his brand new 5* training academy.

To be in with a chance to be trained by Francis in the world of 5* hospitality, please follow this link

Or for any queries please email [email protected]

Richard Curran reveals the top 50 billionaires and millionaires who have burst onto The Sunday Times Rich List since the year 2000 this Thursday (12 December) at 9.30pm on RTÉ 2 in a new two part series produced by Waddell Media.

As well as meeting with some of Ireland’s most dynamic millionaires, Richard will also be looking for trends that have taken place over the last twenty years. Which sectors have boomed and which have crashed - and can he make a few predictions about how to make millions in the future?

Richard Curran says: “Famous faces, property tycoons, lottery winners and tech start ups all feature in this first show which counts down to 26th place, which is worth an impressive €207m, that’s enough to buy a private jet, an exotic island and a trip to space. But in the final part we count down the top 25 of Ireland’s 21st century hotshots – teen millionaires, a Holywood sweetheart and some savvy investors all feature, but you’ll have tune in to find out who takes the top spot.”

In part two Richard also looks at Ireland’s booming whiskey industry, where many believe there are fortunes to be made. And while many techies are shooting up the list, what about those who have crashed and burned?

Kerry Reid, producer, Waddell Media says: “The billionaires and millionaires featured in the show cover the length and breadth of Ireland, from a Galway tenor with a hair-raising idea who won’t have to sing for his supper to a well known golfer from the North, actors, performers and impressive entrepreneurs are all there.”

Women in Film and TV (WFTV UK) have launched a new mentoring scheme in Northern Ireland and applications are currently open. The innovative new programme is designed to help women in Northern Ireland who have more than five years’ experience working in TV production, to take the next step in their career.

In the first year, the Northern Ireland mentoring scheme will be run for six women and the aim – is subject to sponsorship funding – for this number to grow every year. Each of the chosen mentees will receive six hours of mentoring over six months with an experienced industry insider and would also receive telephone and email support. In addition, they will also be able to Skype and network into additional training sessions in the London mentoring scheme.

If you are a self-motivated film or television professional, live and/or work in Northern Ireland, and have a demonstrable track record and specific goals we can match you with an experienced industry figure who will act as your mentor for six months.

WFTV is committed to equal opportunities and promoting and developing diversity and inclusivity across the industry, so it puts key targets in place for this mentoring scheme to ensure the scheme is both diverse and inclusive.

WFTV would love to hear from you if you are:
A woman currently working in a production or business role within linear or multiplatform film, television or content creation. For example: producer, director, camera operator, agent, sound recordist, editor, scriptwriter, VFX, development, casting, set design, production manager or co-ordinator, distribution executive.
Have more than five years’ experience in the industry
Have at least five onscreen credits (or other suitable proof of achievement, where otherwise appropriate)
Able to attend a selection interview (expected to be scheduled in January 2020) if shortlisted.
Can commit to receiving six hours of mentoring in Northern Ireland between March 2020 – September 2020 via face-to-face meetings, email, telephone or Skype conversations as agreed with your mentor
The closing date for applications is 14:00 on Monday 16th December 2019. 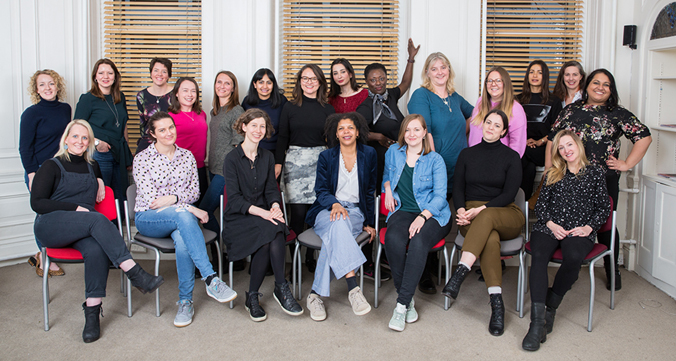