The Chronicles of Erne

Narrated by Northern Irish actor, Colin Morgan, ''The Chronicles of Erne'' is a four-part documentary series about the Erne River system in Co. Fermanagh. Filmed over a year, each episode concentrates on the unfolding of one season, following the changes in the natural beauty of this unique waterscape and the lives of the people and wildlife that have made the Erne their home. This series is the follow up to the critically acclaimed ''The Chronicles of Mourne''. 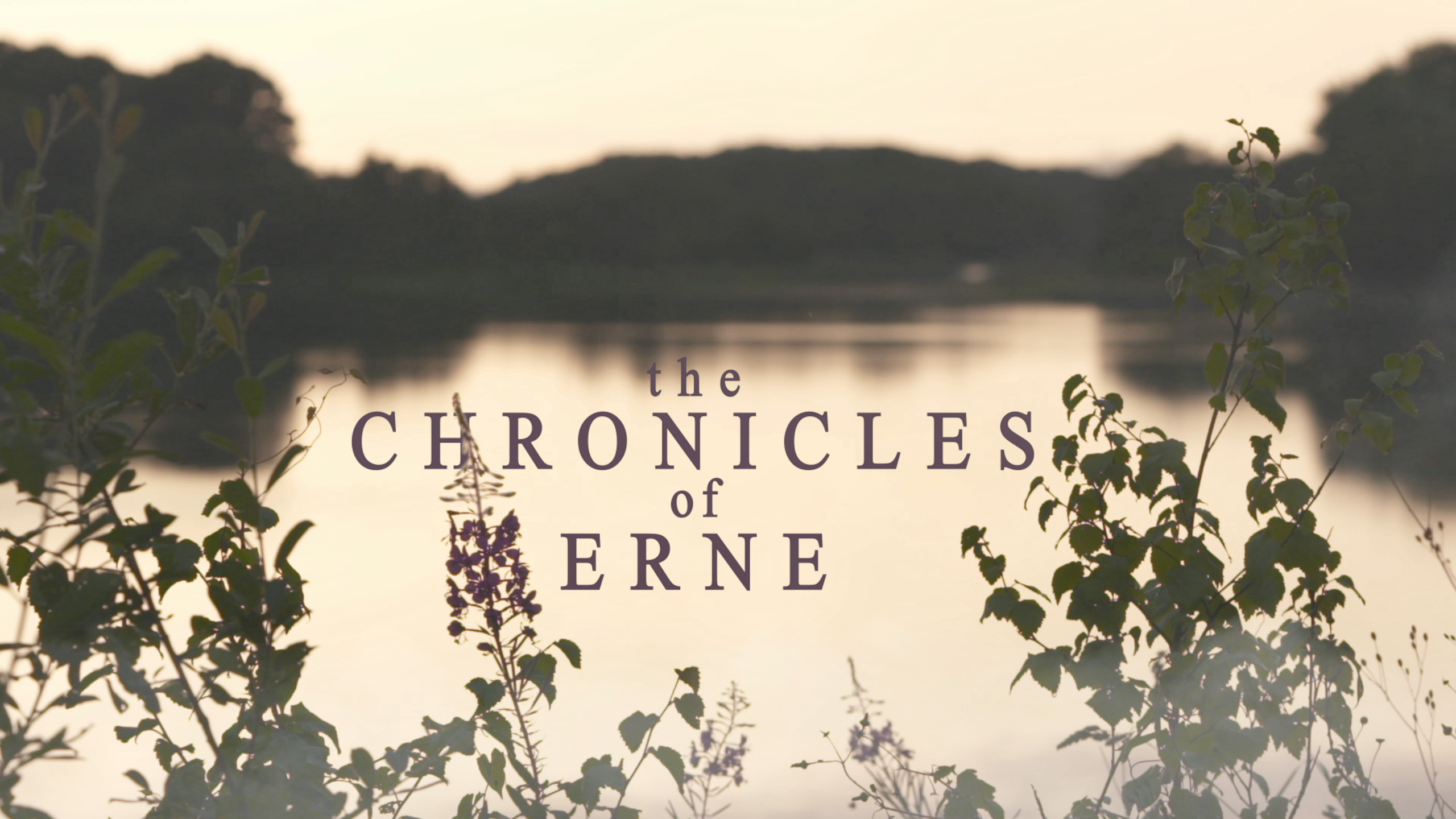 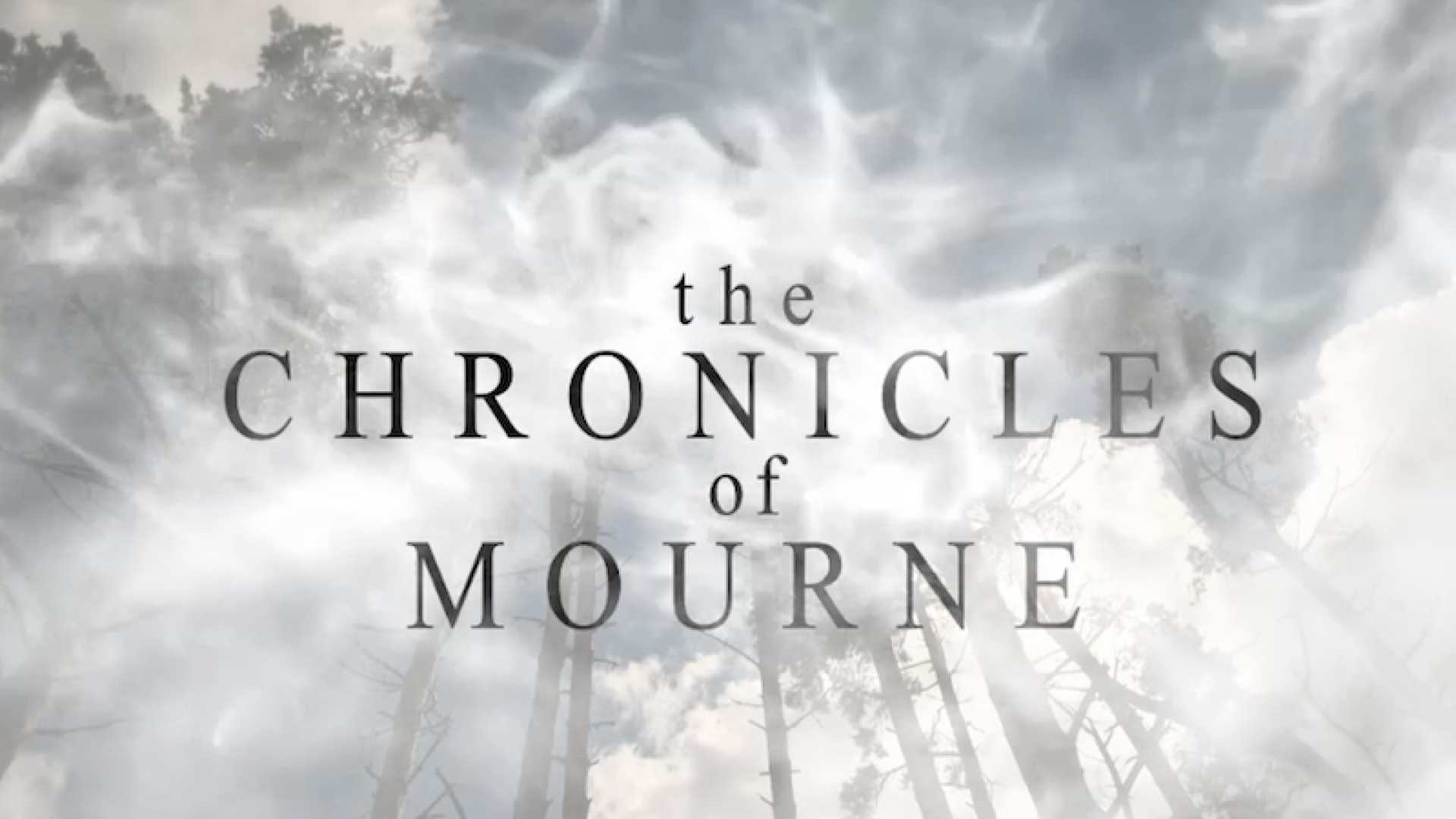