How Jaws Changed the World

"Well, this is not a boat accident! And it wasn't any propeller, and it wasn't any coral reef, and it wasn't Jack the Ripper! It was a shark!" In the summer of 1975, the movie Jaws made the Great White Shark famous. The theme tune alone was enough to make people think twice about going swimming in the sea! Sharks became the epitome of evil. They were mercilessly hunted and slaughtered, causing great damage to marine ecosystems. However, as the years passed, Jaw’s legacy has become far more positive: It inspired a whole new generation of shark enthusiasts.  Nearly 40 years since the film’s premiere, scientists, shark attack victims, divers, hunters and conservationists come together to tell the amazing story of how Jaws led to a new and more respectful relationship between humans and sharks. We trace the impact of Steven Spielberg's Hollywood blockbuster: from igniting widespread panic to inspiring ground breaking advances in oceanic research. An international co-production between Discovery Channel US, Discovery Canada, Channel 4 and Network Ten, Australia.  How Jaws Changed The World was the No.1 show of Discovery Channel's 25th anniversary of Shark Week in 2012. 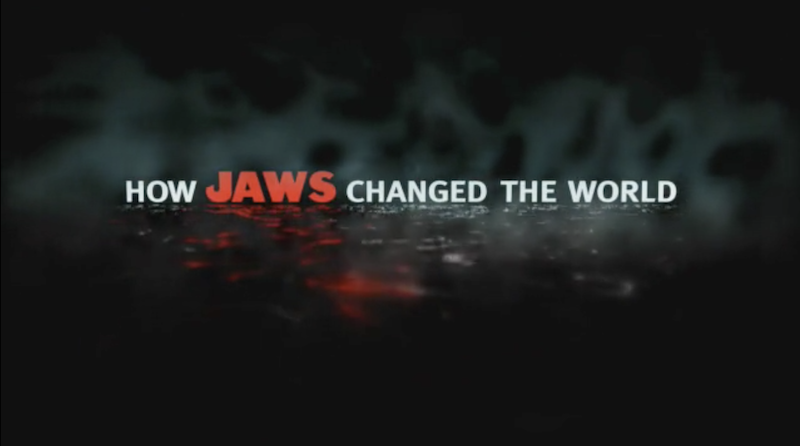 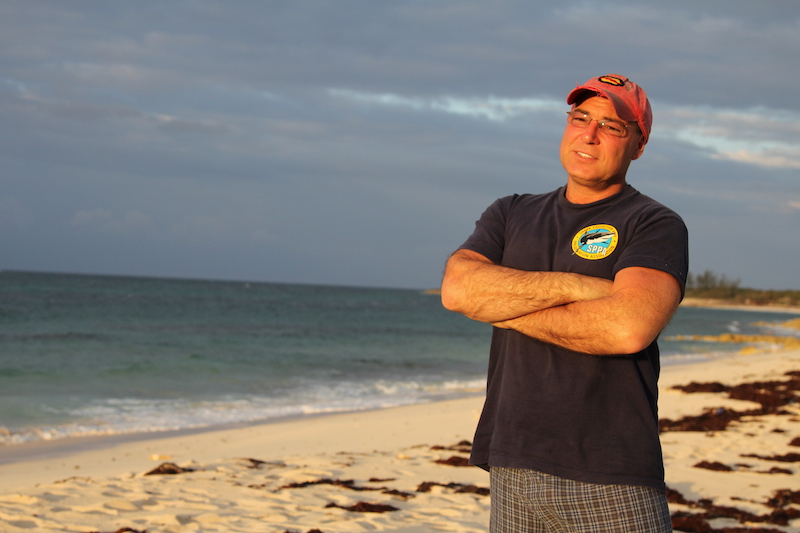