How Bruce Lee Changed the World

HOW BRUCE LEE CHANGED THE WORLD reveals the dedicated career of this iconic movie star and unparalleled martial artist.  Before the 1970s, Western perception of the orient was Chairman Mao, communism and cheap consumer products. Chinese culture was as remote as any could be, impossibly exotic and seemingly impenetrable. Then came Bruce Lee - the very first Asian superstar. In his short but eventful life, Bruce Lee managed to secure a permanent place in Hollywood history, popular culture, and the hearts of martial arts fans everywhere. He introduced ancient martial arts to the modern world with a style that he developed called Jeet Kune Do, and with just five mainstream films under his belt subsequently went on to influence popular culture all over the world. But few really knew the man behind the lightning-fast moves.  Bruce Lee was a martial arts extraordinaire. His incredible skill and understanding of Chinese martial arts landed him many movie roles in Hollywood and as one of the first Asians to break into the international movie scene he fought against Asian stereotypes and prejudice within the industry.  Featuring rare footage of interviews and home movies, we hear from those he influenced including Jackie Chan, John Woo, comedian Eddie Griffin, hip-hop artists LL Cool J and RZA, Marvel Comics' Stan Lee and famed Hong Kong film producer, Raymond Chow among many others. 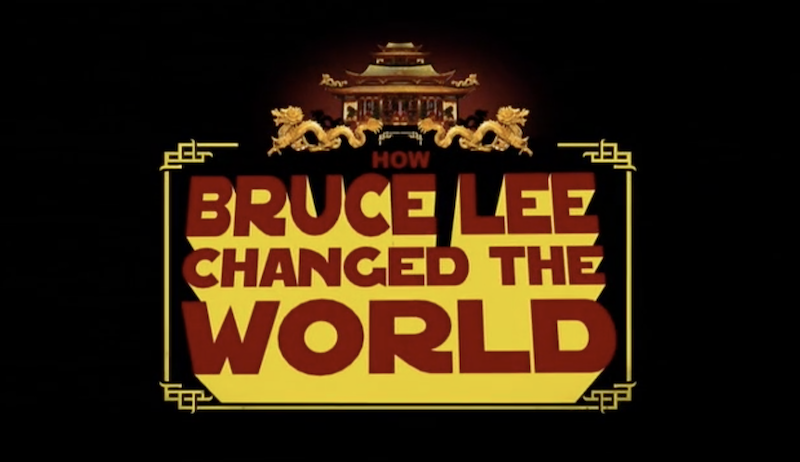 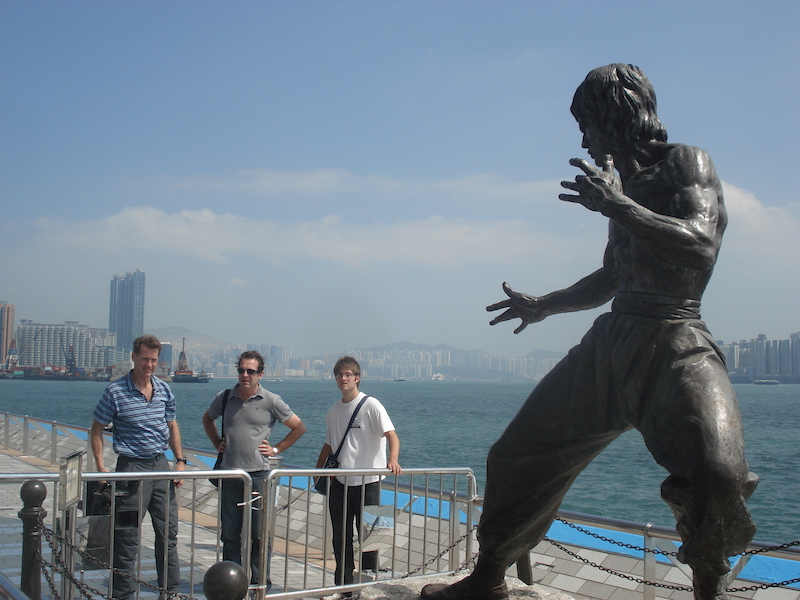 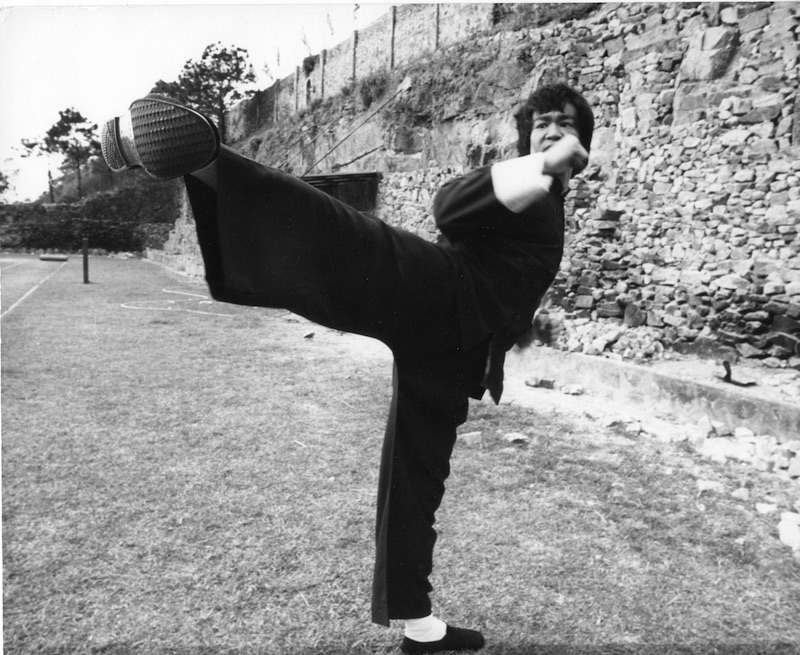