Morphine. Crystal meth. Sedatives. Testosterone. Leeches. A German soldier's feces. A bizarre combination of substances, but just a few of the more than 70 different drugs, vitamins and concoctions Adolf Hitler was consuming during the last nine years of his reign.  This hard-hitting and in-depth film, a co-production between Channel 4 TV and National Geographic US, sets out to examine the medications Hitler was on, how often and how much he took, and to explore if drugs played a role in his behaviour and actions. During the Nazi era, Adolf Hitler was presented to the German people as a great man of destiny, a man possessed of superhuman vigour and strength who would lead Germany to world domination. The truth was very different.  Based on a secret American intelligence dossier and the medical diaries and journals of Dr Theodor Morell, the Fuhrer’s personal physician, this documentary sheds new light on Hitler’s health and extraordinary medicinal regime during the Second World War. They reveal that, far from being a picture of robust health, Hitler was a nervy hypochondriac. They chart Hitler's descent into illness and drug dependency, his use of uppers and downers, quack cures, powerful stimulants and multiple injections for various real or imagined ailments. Aired in 2015 as Hitler: The Junkie on National Geographic International Channels. 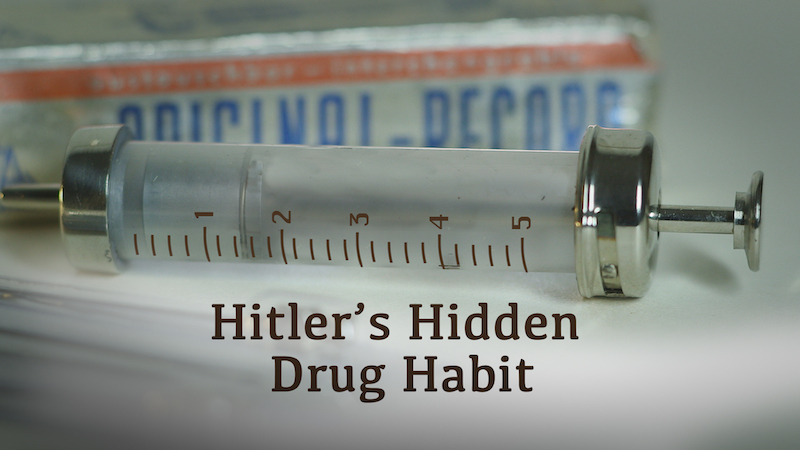 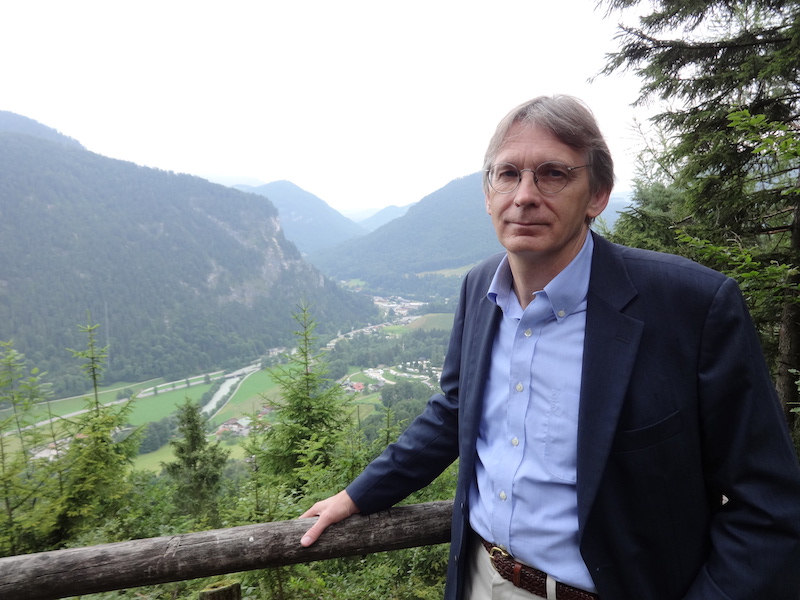