Francis Brennan All Hands On Deck

Ireland's favourite hotelier Francis Brennan, hits the high seas in a new three part series as he puts his hotel experience to the test and he steps into senior roles on a Baltic Cruise. The series which is made for RTÉ by Waddell Media will follow Francis as he sails into the Baltic capitals on-board Regal Princess, a Princess Cruises ship. During each hour-long episode he will gain an insight into what life is like for the ship’s 1,400 crew members by stepping into the shoes of three of the most senior onboard roles: Maitre ‘D, Entertainment Director and Hotel General Manager. Under the watchful eye of each crew member, Francis will see if he has what it takes to give the ship’s guests the holiday of a lifetime. Francis will try and meet a wide range of challenges, from learning first-hand what it takes to be Maitre’ D and ensuring a smooth service in the ship’s seven restaurants and numerous eateries; to arranging on-board activities for guests with the Entertainment Director; to overseeing the entire ship with its 5,000 guests and crew alongside the Hotel General Manager.

Episodes
Episode 1
Episode 1
This week Francis takes on the role of Entertainment Manager and with 3500 passengers onboard he will need to use his years of experience to win the guests over. From hosting a quiz show to leading a line dance party, Francis is on the front line of the glitz and glamour. Also, on his very own bespoke tour Francis takes some selected guests sight seeing in St Petersburg.
Episode 2
Episode 2
He may run his own hotel, but taking charge of one of the largest floating hotels in the world, is going to be a huge challenge for Francis as he takes on the role of Hotel General Manager. After taking some guests on his bespoke tour of Tallinn, Francis is against the clock as he battles to get all the cruise passengers back onboard before the ship sets sail.
Episode 3
Episode 3
With 3500 guests to feed for 10 days, running the ships restaurants is one of the toughest jobs onboard. As Francis becomes Maitre’D, he will be silver servicing, making pizzas and put in charge of room service. After taking some guests on a bespoke tour of Helsinki can Francis get the champagne fountain ready in time for ‘formal night’. Will the cruise end on on a high, on the high seas of the Baltic?
BACK TO SHOWS 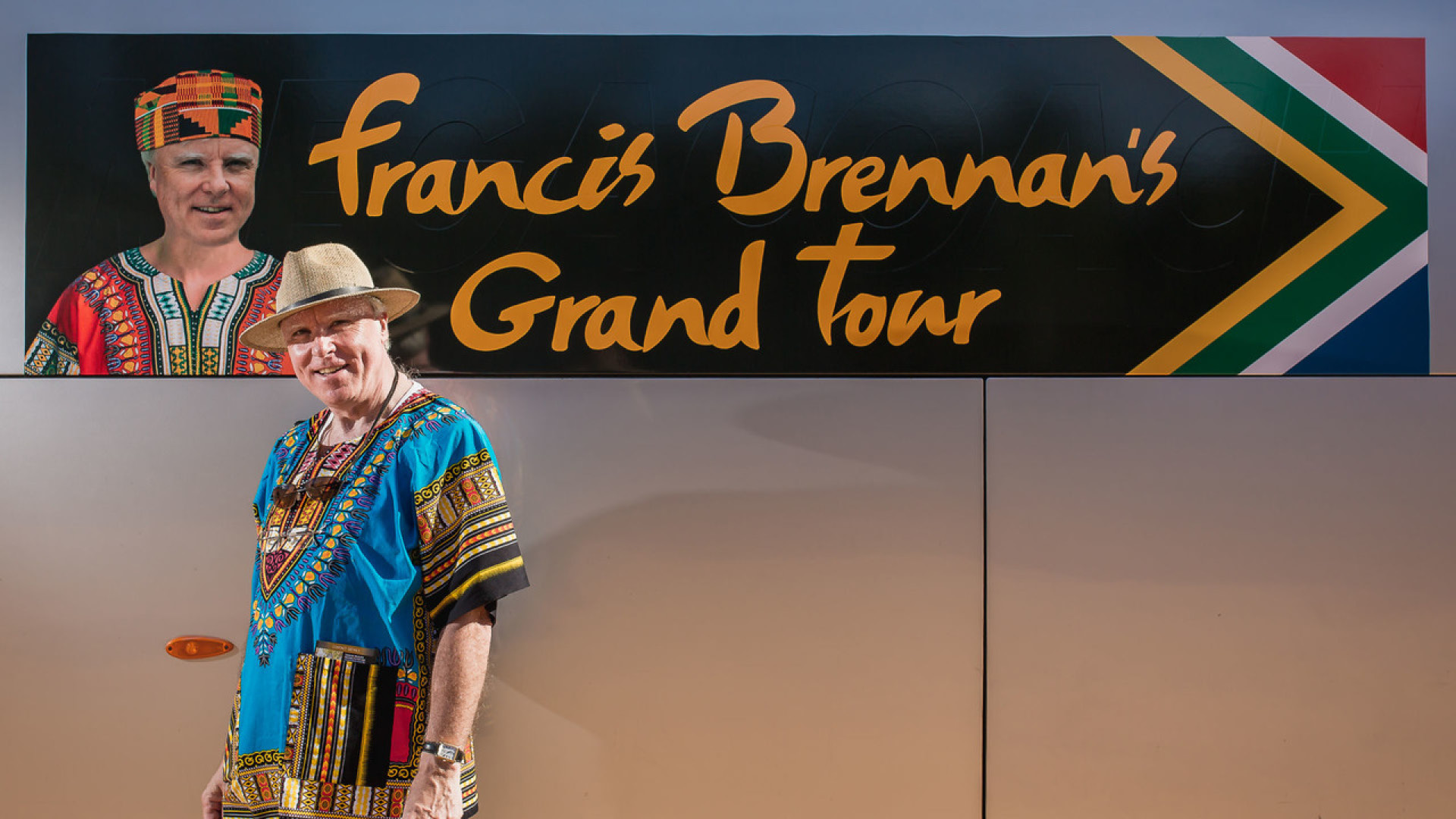 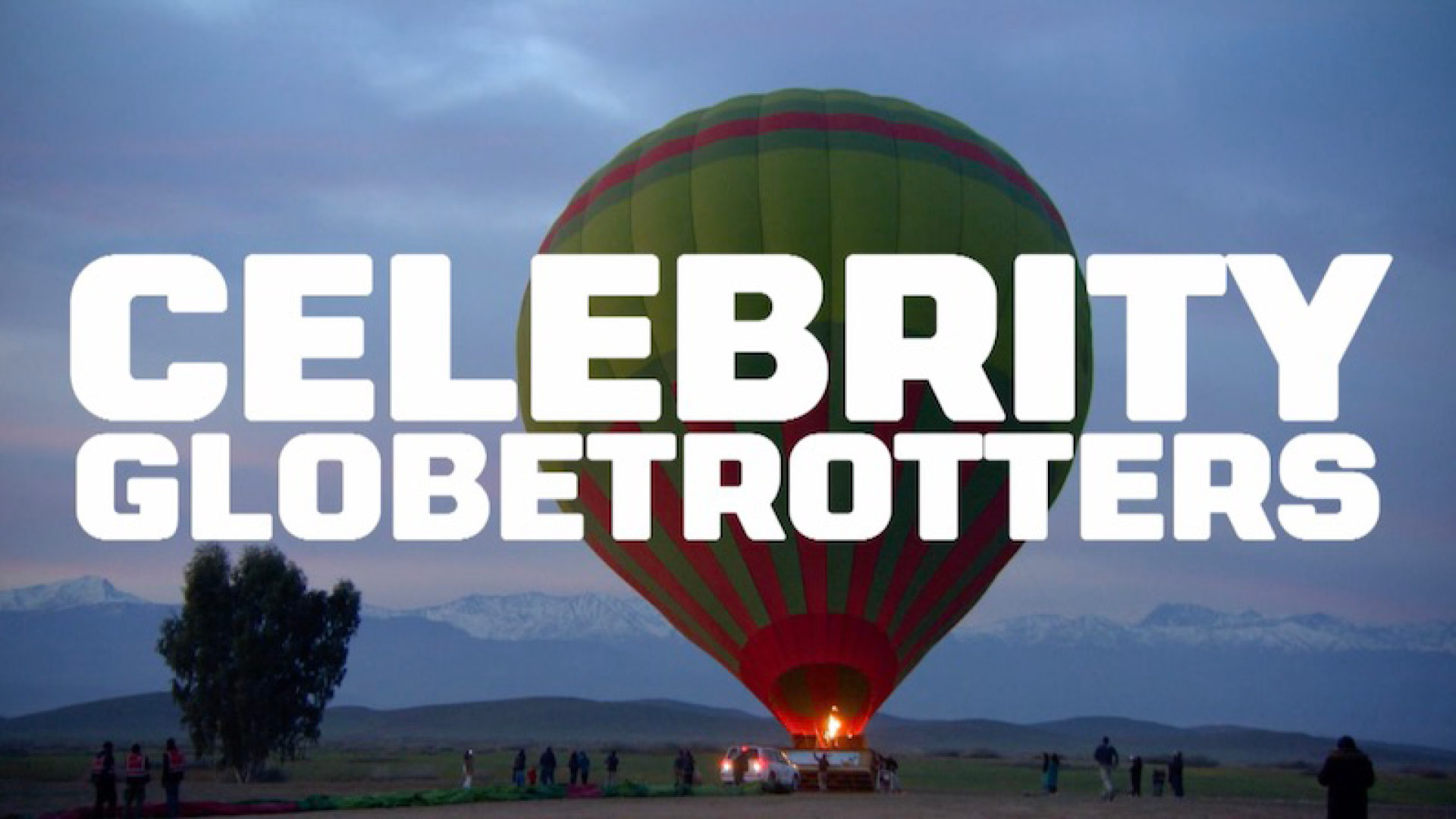