In 2015, 26-year-old Emma Murphy from north Dublin made an emotionally charged and extremely brave decision to post a video online, revealing that she was a victim of domestic violence. In the video, she has a black eye, having just been punched in the face by her partner… In just a few months the video was viewed over ten million times. Unwittingly Emma had become a role model for a growing generation of women wanting to speak out against domestic violence.  Emma believes it is time to lift the lid on Ireland's shameful secret. With eight out of ten women not reporting their experiences – domestic violence is a majorly silent problem in this country and, contrary to what most of us think, this isn't something that is solely experienced by middle aged, married women – domestic and dating abuse is horrifyingly real and rife amongst couples as young as 15.  In this hard hitting film, Emma tries to use her experience to make a difference. Filmed over two years, Emma Murphy Fights Back tracks Emma’s journey to increase awareness about domestic violence, and encourage other young women to speak out. 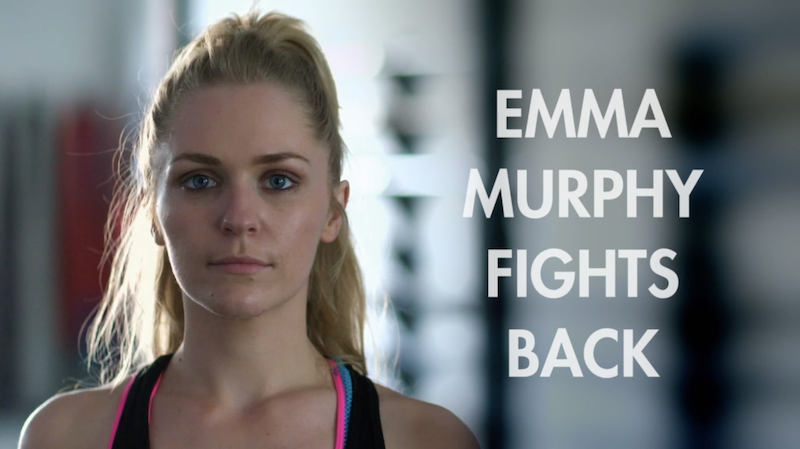 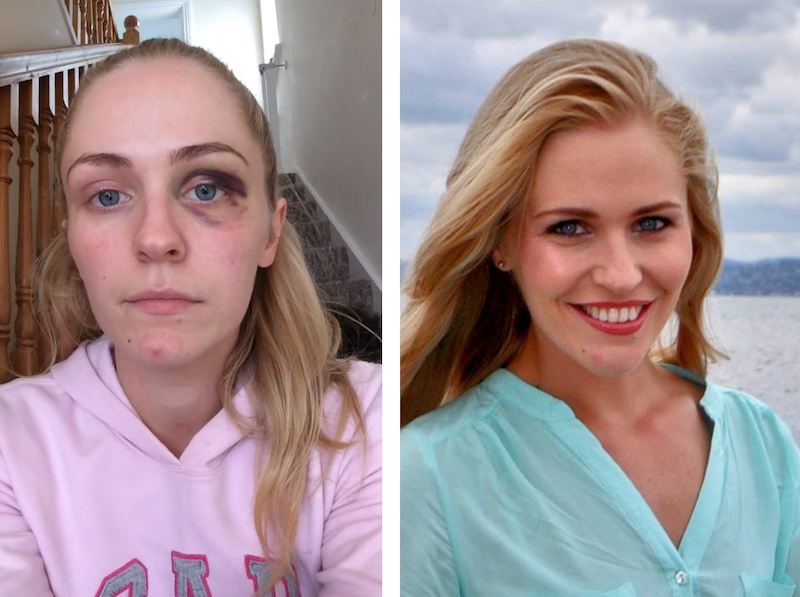 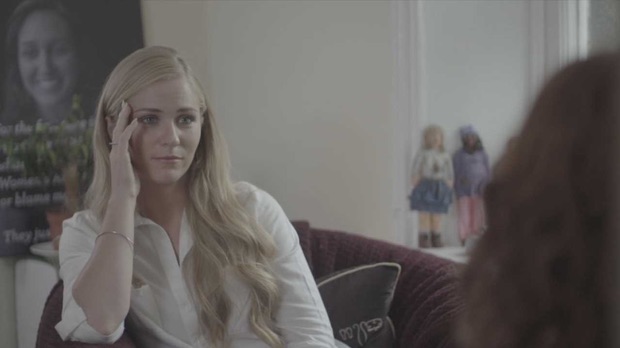 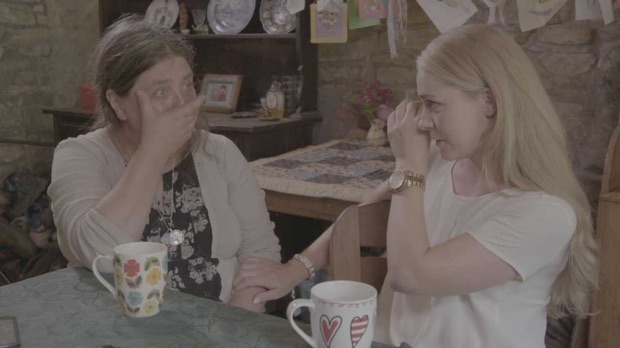