Cara's on the Case

‘Cara’s on the Case’ is a new preschool animated nature detective series concept which has been selected to showcase at the prestigious Cartoon Forum pitching and co-pro conference which takes place in Toulouse, France in September 2019. Created by Flickerpix, the animation arm of Waddell Media, ‘Cara’s on the Case’ follows the adventures of 6-year-old Cara and her detective gang, the Clover Club, as they solve everyday problems in the natural world around them. Taking place in the fictional coastal village of Tullybay, the series’ art design has been influenced by various seaside villages in Northern Ireland. 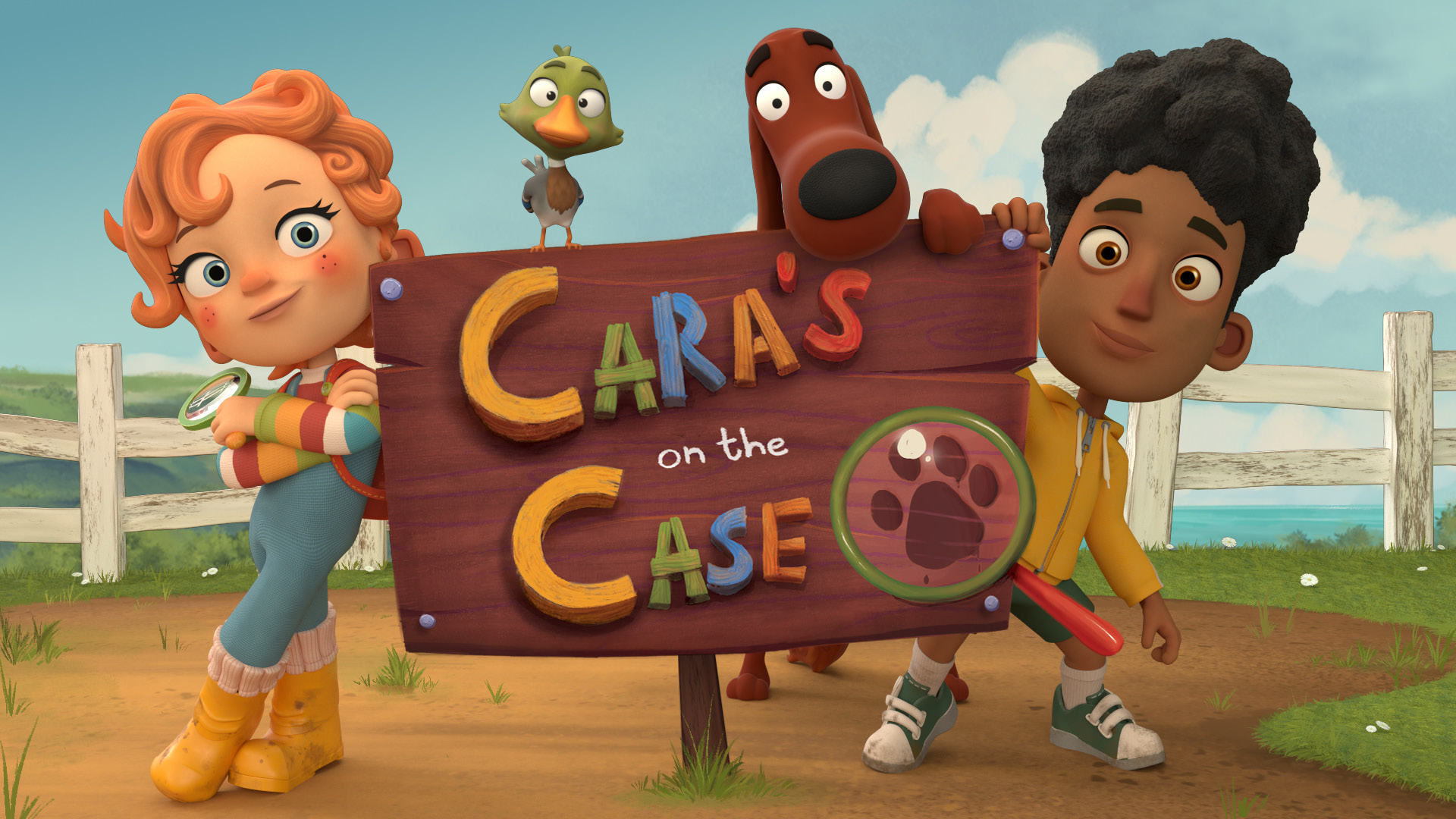