Ads on the Frontline

Narrated by Eamonn Holmes, “Ads on the Front Line” is a fascinating look at a controversial and violent series of commercials produced by the Northern Ireland Office during the last 10 years of the troubles. The purported reason for the adverts was to save lives by preventing paramilitary violence, but many people remain convinced that they were little more than British government propaganda, designed to promote the security forces and paint republican and loyalist groups as criminals. An entertaining and thought provoking look at how the British Government tried to win the hearts and minds of the Public and change the course of history. 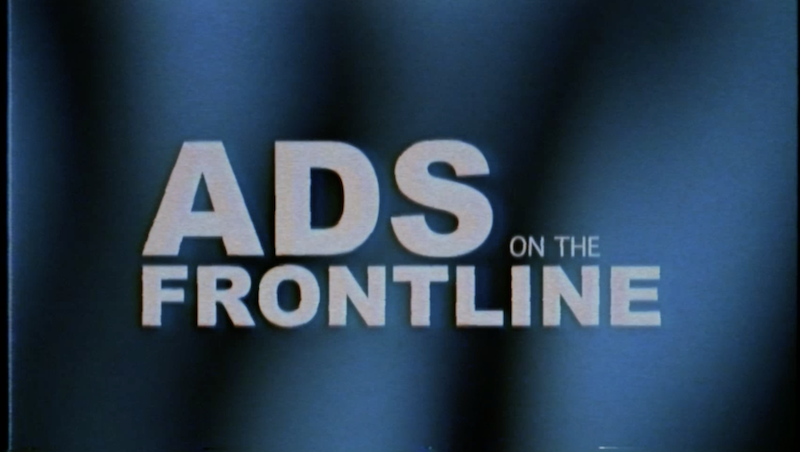 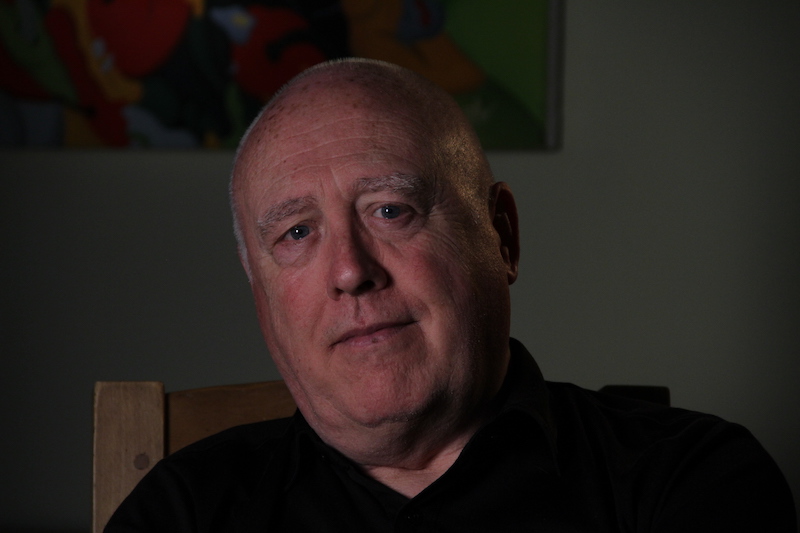 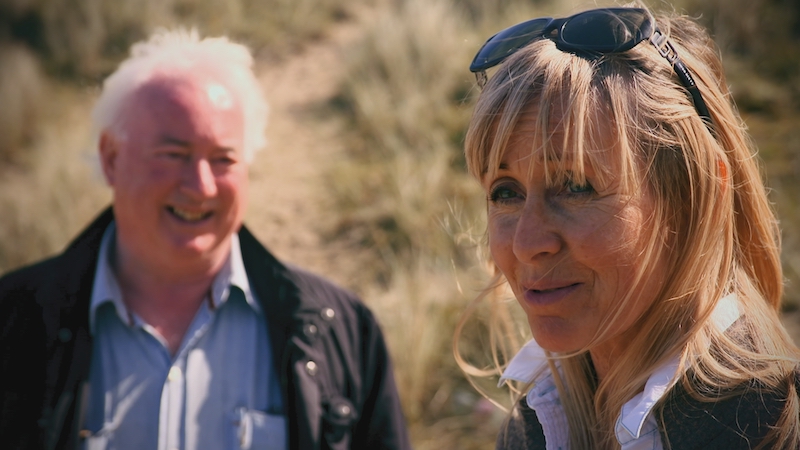 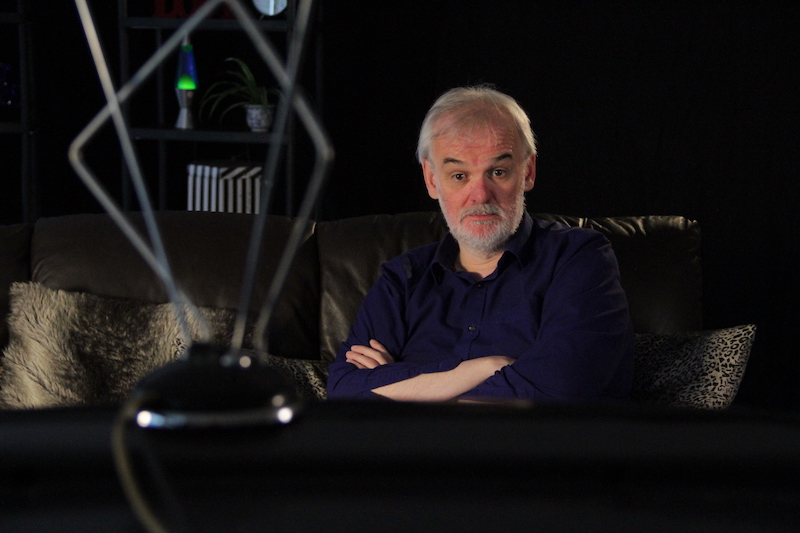