Nick Hewer leaves his comfort zone to attempt a near-impossible adventure, taking on punishing heat, potholed dirt tracks, basic mechanics and corruption. He's towing a one-and-a-half-tonne industrial saw and generator 5000 miles to Sierra Leone. He wants to present the saw to James, a street kid he met three years earlier on a visit to Freetown with his charity Hope and Homes for Children. It's a journey that lurches from one crisis to another: the vandalism of Nick's donated Land Cruiser in Morocco; the threat of kidnapping in the Western Sahara; the near-destruction of the trailer axles on sand roads in Guinea. When he finally reaches James, the 19-year-old is touched by Nick's charitable act. But the reality of owning a set of massive machines in one of the world's poorest countries gives rise to questions about the wisdom of Nick's philanthropy. Will the saw help James or put him in danger? Can the business really be a success in Freetown? And, above all, can a personal intervention like this be any more effective than giving money to one of the big charities? 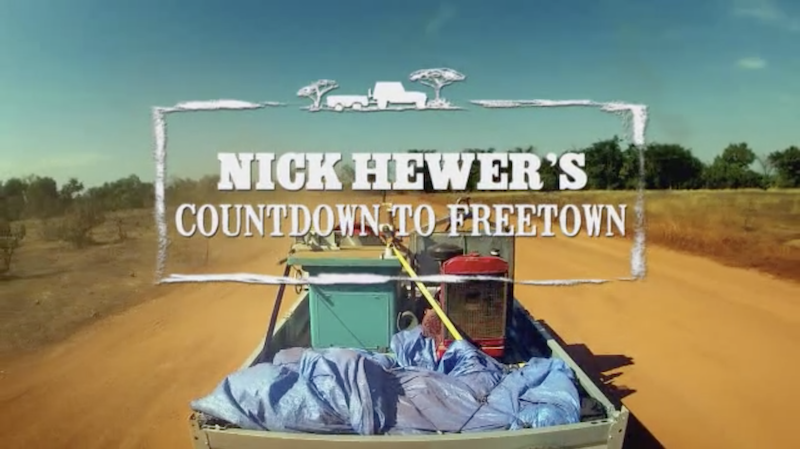 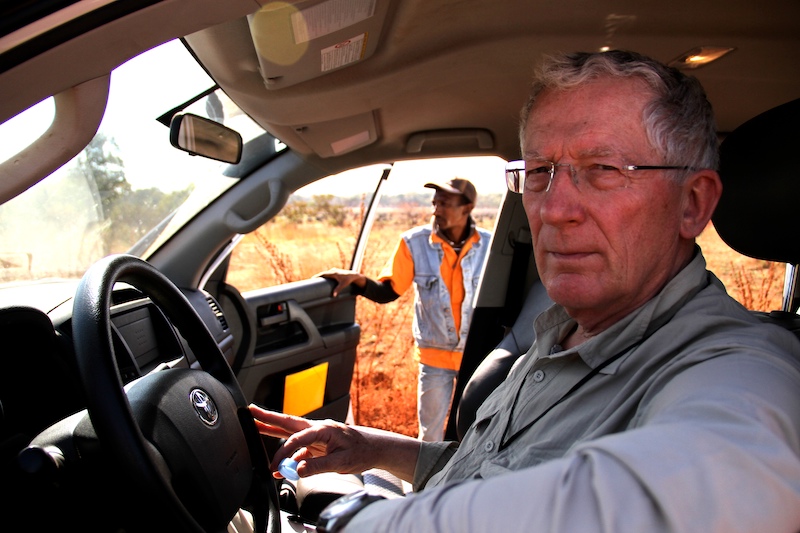 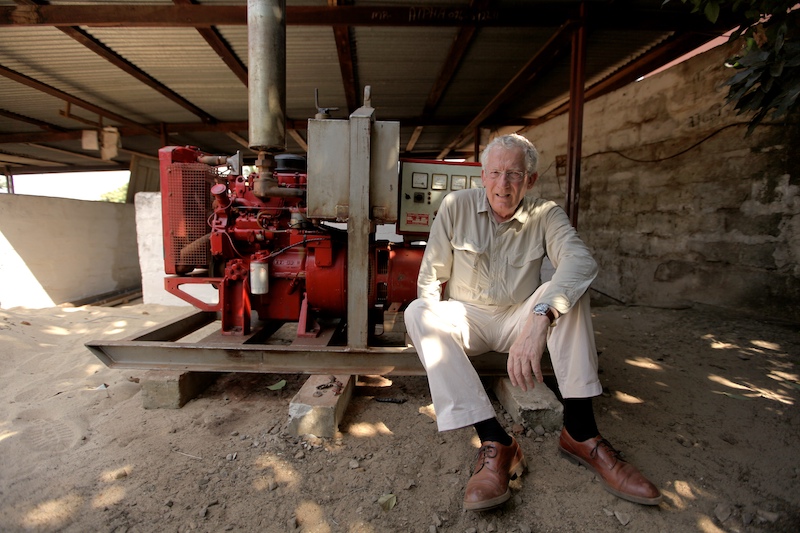